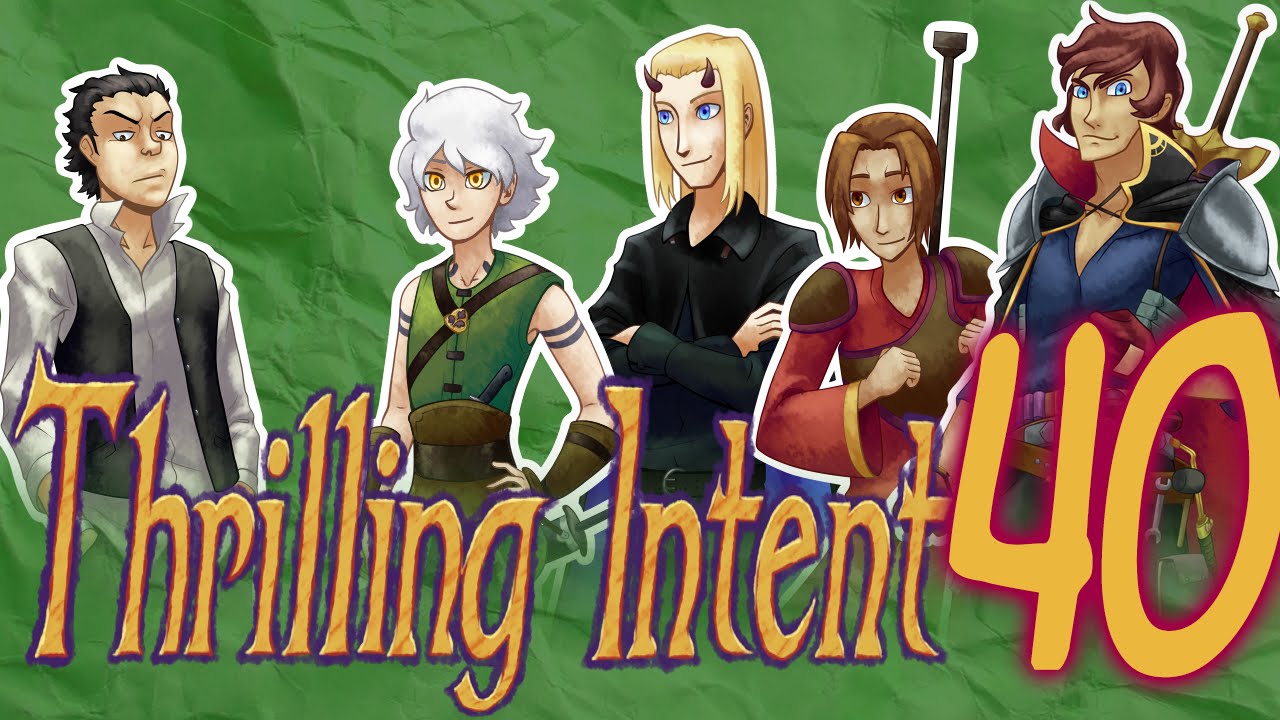 For those checking out this page for the first time, Thrilling Intent is an improv comedy TTRPG show that follows the adventures of Nine Shrines Adventures and Dines, a combination bar, restaurant, raccoon habitat and adventure agency.

We use a multitude of different game systems to power each of our adventures, swapping each arc! Beyond Thrilling Intent, every member of the Third Wheel is a dedicated rpg player with a multitude of other projects that you support by, well, supporting us!

Any and all donations go a long way to making each of our projects that much better. Thank you for visiting this page!

Several misunderstandings, and Inien's caustic personality mixed with Ashe's sensitive temper, created a feud between them. Near the end of The Gods Are Gone arc, the two worked out their misunderstandings and formed what could be loosely defined as a friendship.

Initially, Ashe did not trust Kyr and did not particularly appreciate his presence in the party. Over time, though, they have become friends.

Ashe now tries keeping Kyr out of trouble that could be caused by his impulsive actions. She also has become fairly accepting of his inventions, carrying the oven mitt he gave her and encouraging the use of his devices in battle.

Ashe and Markus have gotten along well since the first arc. Markus was the first member of the party that Ashe showed her 'not-magic' to, showing that Ashe surprisingly trusted Markus almost immediately.

They have occasionally bickered, but have not had any large arguments over the course of the series. During the Romance of the Four Clans arc, Ashe explains that she thinks that Markus is, at times, "cool," but she has trouble combining his dramatics with these calm, serious moments.

Markus allows Ashe to keep to herself as she prefers. Ashe and Firi have a fairly lighthearted friendship with a large amount of appreciation for each other when they first meet, as shown by the exchanging of the gold star badge in Harpy's Nest.

It was later revealed that Ashe has a crush on Firi [1] , but surprisingly - despite her troubles with socializing - she has not appeared awkward around Firi as of yet.

She later confesses her feelings to Firi, who returns the feeling, and the two get together. As the group is asked to bring their allies to Freearch during A Storm , Ashe asks Firi if she wants to go on a date through the portal to Freearch, which the latter agrees to happily.

The two first met when Harlock was hired to capture Ashe by Meathian pirates. After the group manages to corner Harlock, and informs her that she would not be paid in money for her services due to Meathe operating on the barter system, she was persuaded to stop trying to capture Ashe and, for 21 bucks, to take out the Meathian pirates that hired Harlock in the first place.

As the group returned to the Nine Shrines bar with Harlock, Ashe tells to Inien that Harlock along with Firi are her new friends that are cooler than Inien, which could be both a genuine feeling of friendship on Ashe's side though Harlock said that they weren't friends , or merely an attempt to gloat over Inien.

Ashe seemed genuinely surprised when, during the A Storm arc, Harlock mentioned during her scolding of the group that she expected more from Ashe as the leader.

Seemingly taking the scolding inwards, she doesn't hesitate when Harlock later tells her to kill one of the paladins of the Silver Thread that was corrupted by the other side, stating that Harlock knows more about Freearch than any of them, so they should listen to what she says.

Dealing with Death. Deck of Disaster. Wizard High School. Romance of the Four Clans. The Gods are Gone. Everything Is On Fire. Liquor and Spirits. 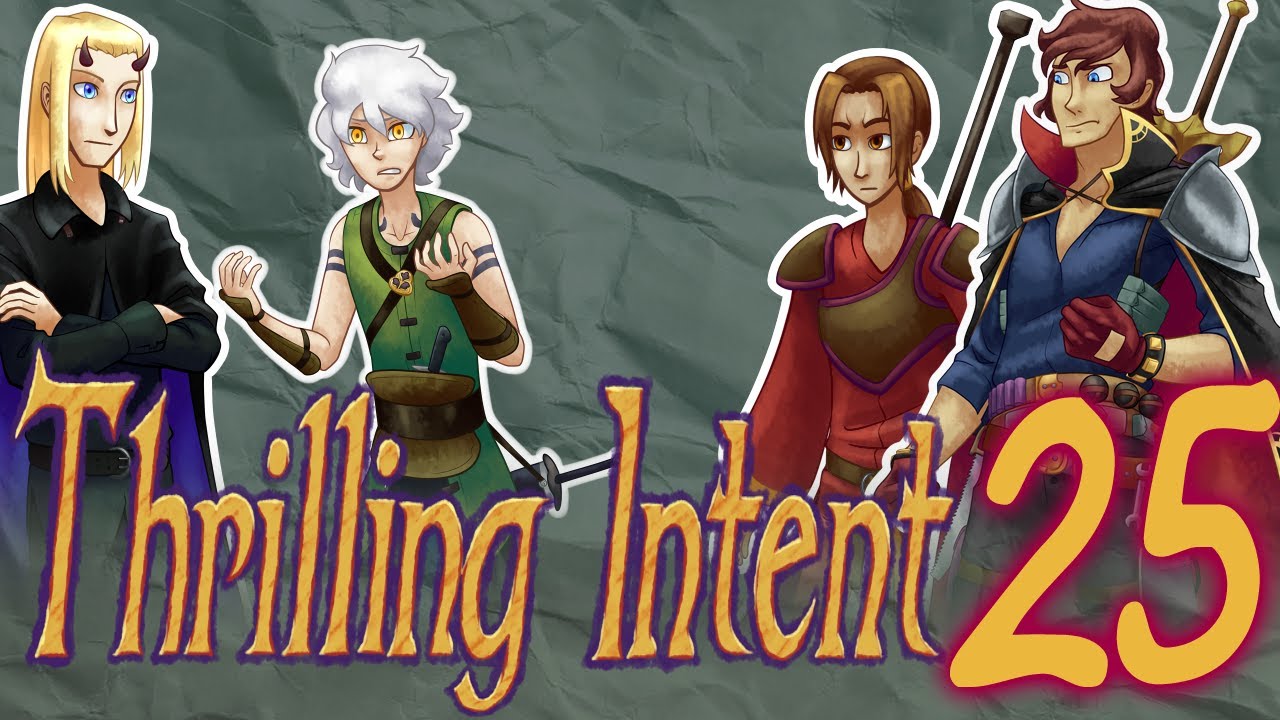 You can add a photo to the characters' galleries or edit their bios in larger detail. Fan of a certain Nation? Help us make sense of its history!

Rewatching TI? Add a synopsis for an episode! If you are new to Wikia, you can watch a tutorial here. Feel free to contribute, and don't be worried about making mistakes or breaking anything - just have a look through the guidelines before editing!

Sign In Don't have an account? He knew everything Markus Velafi could throw at him, and he knew exactly how dead he would be if Markus took it upon himself to make that a reality.

Unfortubately for Markus, Aesling always said Gregor had the self preservation of an overzealous martyr. That's it. That's the fic. Even if he did want to fall over with every dragging step; his sword left a line of dirt in the grass, highlighted with drops read: puddles of blood in and around it, settling into the blades of green like dew in the morning.

There was magic and bending, all of it was a complicated biological mess not helped by the monsters and spirit folk filling the world.

With the Ban rampaging dangerously through Freearch, people are becoming suspicious of each other, borders are closing and less people are able to travel as freely as they once were.

After an object crash-lands behind their school, Ashe, Gregor, and Markus notice strange occurrences happening in the small town of Shroud.

With new enemies appearing left and right, the trio must use their newfound powers and friends to defeat them - before it's too late!

Top of Work Index. For those checking out this page for the first time, Thrilling Intent is an improv comedy TTRPG show that follows the adventures of Nine Shrines Adventures and Dines, a combination bar, restaurant, raccoon habitat and adventure agency.

We use a multitude of different game systems to power each of our adventures, swapping each arc! Beyond Thrilling Intent, every member of the Third Wheel is a dedicated rpg player with a multitude of other projects that you support by, well, supporting us!

Any and all donations go a long way to making each of our projects that much better. Thank you for visiting this page! Once again, thank you for everything.

To fans new and old, from the bottom of our collective hearts: thank you! Financial stabili-tier. By becoming a patron, you'll instantly unlock access to 61 exclusive posts.

Recent posts by The Third Wheel. 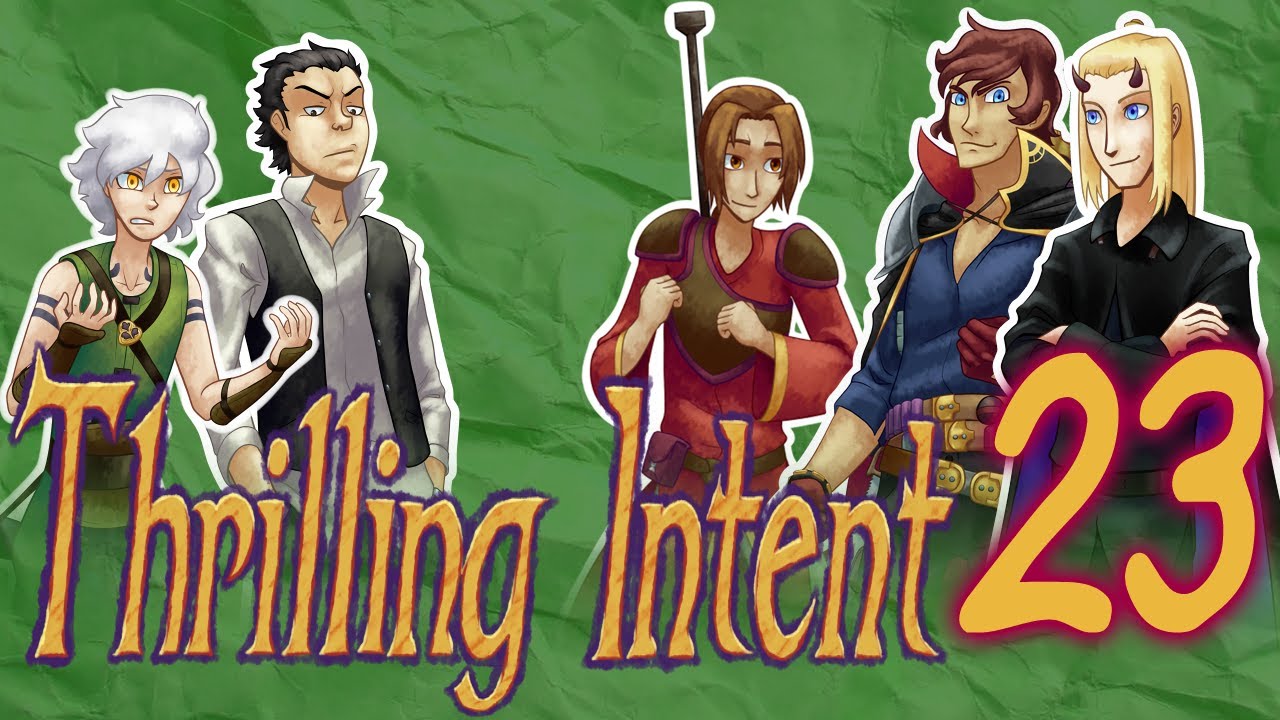